CJD Equipment and Volvo Construction have been a major player in the Australian heavy equipment market for several decades. Their large market share and high-tech equipment range already places them at the forefront of industrial and mining operations. Operating at this level of scale presents a different set of marketing challenges and opportunities. Growing industry competition meant that CJD needed new and innovative ways to attract a highly sophisticated buying audience and grow their market position. 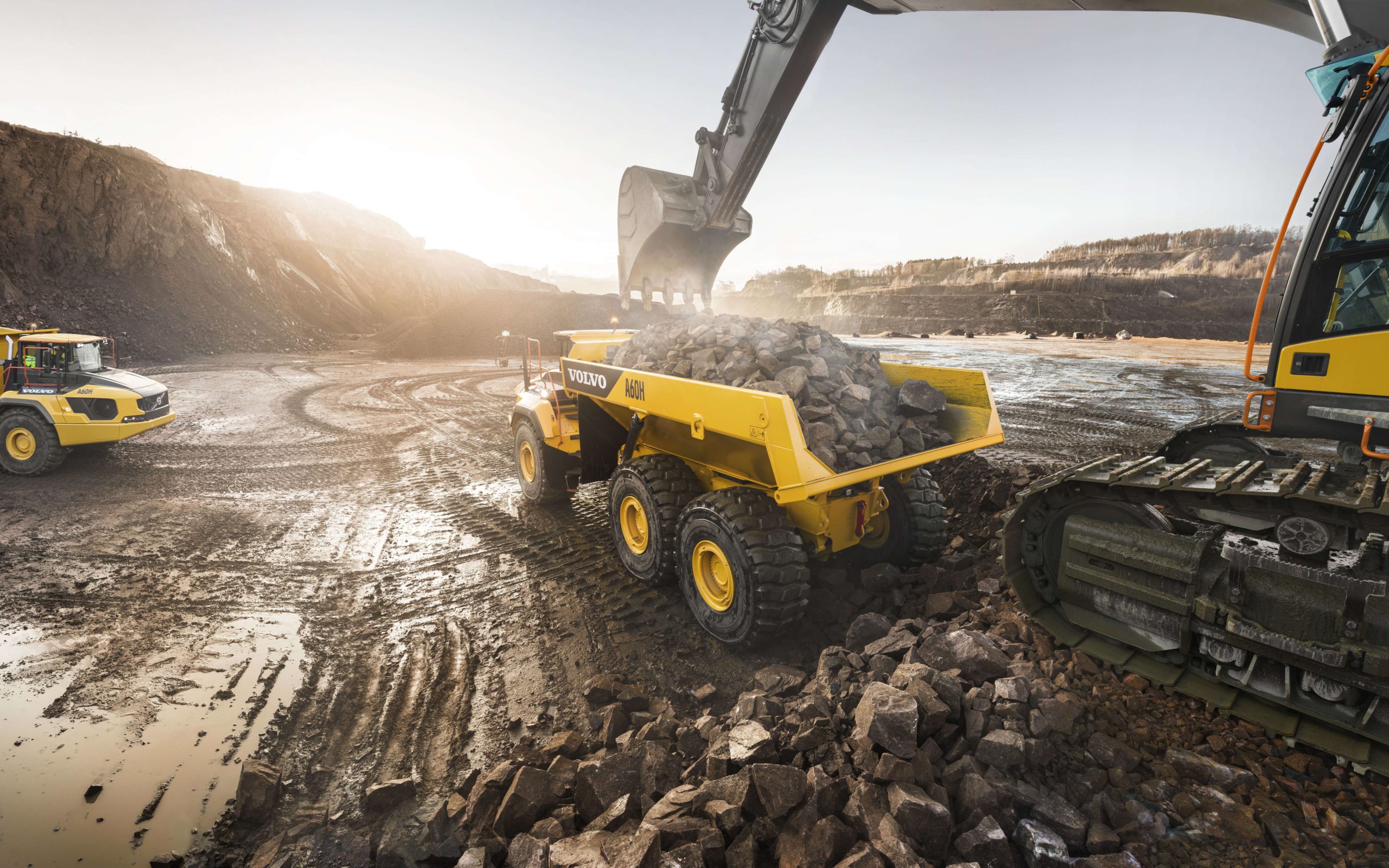 The organisation was consistently driving demand due to the sheer size and authority of the brand. However, scaling up campaigns for major sales drives, had become a challenge due to significantly high costs per lead. In addition to this, the organic traffic growth had stagnated and there were a limited number of new opportunities being created in the funnel.

The growth team at Invicta started by considering the highest intent audiences to see which segment could be attracted in the shortest time frame. A thorough review of search advertising campaigns and the SEO strategy revealed that previous efforts had ignored major portions of the market. By expanding the website, addressing key technical SEO issues and developing an industry focused content publication, they were able to kickstart the organic traffic growth again and begin attracting new customers. A new campaign and digital advertising strategy was developed to provide CJD Equipment with initiatives that could generate leads at a fraction of the cost. Ongoing conversion optimisation cycles continued to lower the cost of advertising. This created a formula that could be repeated to drive a rush of enquiries anytime the organisation demanded.
"This is the highest number of leads we’ve ever generated online in a single year, on a budget that’s almost 70% lower than before"

Take a look at some specific results we helped them achieve

CJD Equipment was able to generate the highest number of online leads ever created with digital marketing, whilst lowering the overall marketing budget by over 70%. Enquiries were now coming in from a variety of buyer types ranging from small to large scale organisations. The sales team was equipped with demand for small and high ticket equipment.

The brand continued to grow in its online presence and authority. This was measured by the several thousand people that are regularly visiting the online industry publication that was built in the website redesign. An ongoing schedule of high-quality content in the publication began attracting new stakeholders from organisations where relationships may not have previously existed.

Increased enquiries by 450 per month in 12 months

Over 900% increase in online enquiries